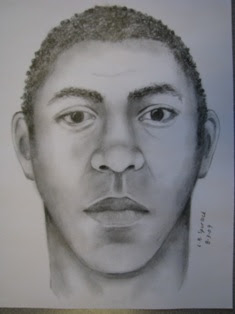 My story is not one that is being told very often. I don’t understand why. I was a child with a disease. I was a child that had pain. I was someone’s child. I need my family. I grew up and something went wrong. I met my fate.


My life was only starting. There was so much more to accomplish. I had dreams and desires. I was working toward building my life. I was too young for the cards that were dealt me. I met my fate. 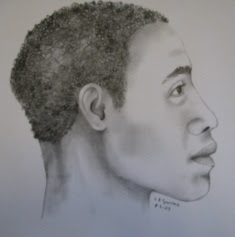 Just teeted this. You're doig a great job - thank you.

Thank you kindly. CYIM is lucky to have you dedicated to this cause. Be safe and be well my friend.