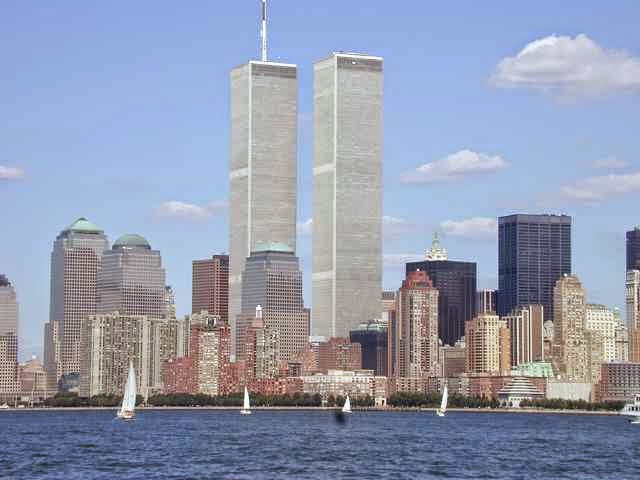 In 2005, the following data was released:
compiled and published by 911 research


In May 2014, during the transfer of remains to the memorial site, the new york times reported that:
"of the 2,753 people reported missing at the World Trade Center after the 2001 attacks, remains have not been identified for 1,115 people." 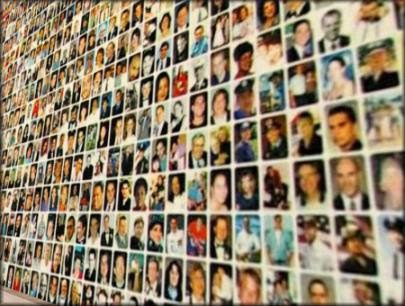 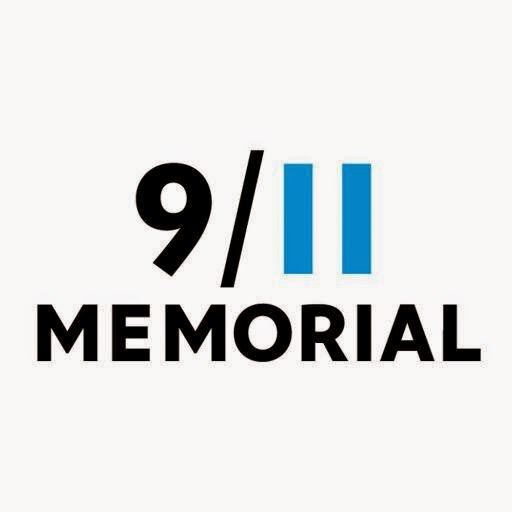 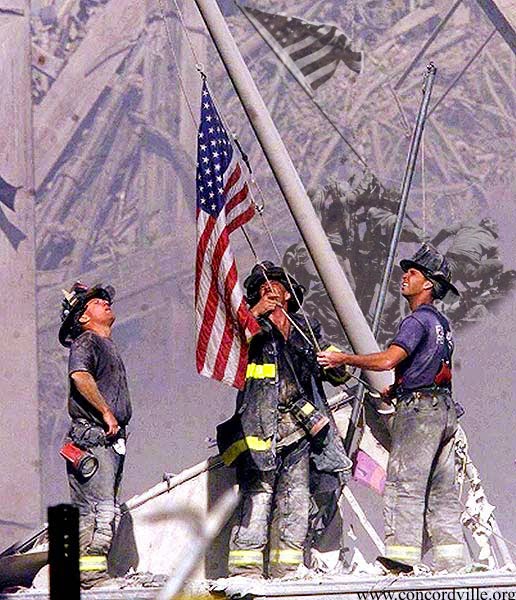